Hatshepsut: Clothed and Carved in the Drag of Power 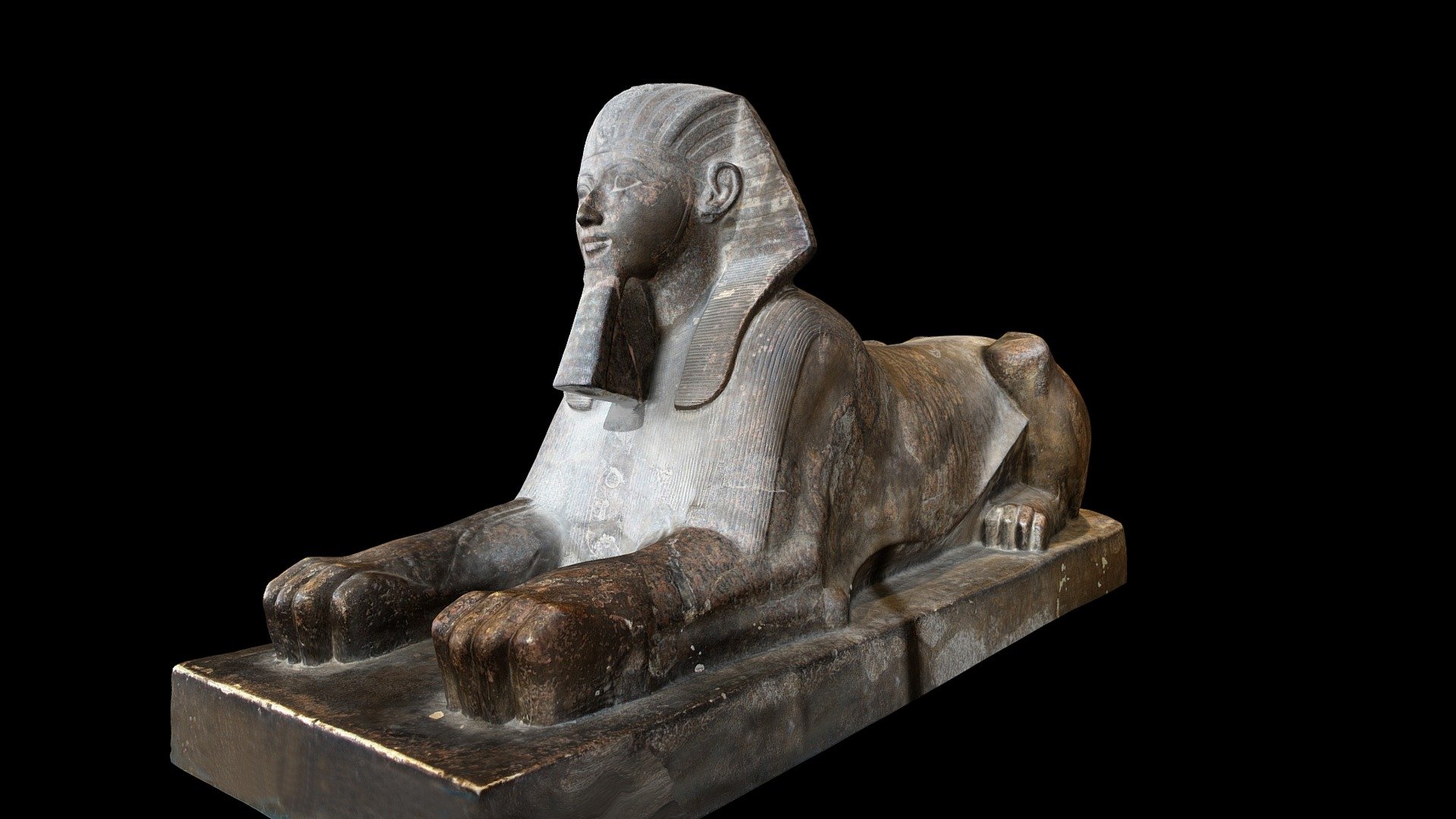 Anicka Yi’s discovery of Hatshepsut came from a personal investigation into ancient, pre-Western models of governance.

Yi was especially curious about how gender was viewed in the past and how it affected access to power or exclusion from power. Despite the rainbowed “pride” slogans of institutions like Deutsche Bank and the NYPD, Western societies are still struggling to accept what Hatshepsut seemed to take for granted – that is, the fluidity and performativity of gender.

Hatshepsut literally sculpted gender. It was her political strategy in physical form. As she cemented her power, she adopted “masculine” iconography. A statue adorned with a ceremonial beard is carved to show a hint of feminine breasts and hips. It is inscribed with female titles. The Bodily Daughter of Re. The Perfect Goddess. The King Herself. How could another sculptor not take interest?

Hatshepsut mixed titles and costumes in a way that was "genderfluid," eons before that language existed. Were identity containers more permeable in ancient Egypt, where hybridity was exalted in half animal, half human gods? Hatshepsut aligns herself with the lioness war goddesses Bast and Sekhmet. She transforms into a male Sphinx, flexing muscular lion body while gazing from an idealized masculine human face.

She blurred lines whenever the blurring was in her favor.

In making Radical Hopelessness, Yi speculates on how Hatshepsut may have conceptualized hierarchies of race and gender as a black ruler. What did freedom and agency look like for ancient Egyptian women? Were they held to our own familiar and rigid confines of identity — race, gender, regionality, ethnicity, etc.?

Hatshepsut was a bold and immensely powerful ruler. Her reign was one of extensive peace and wealth. She led military campaigns and opened new trade routes. Gold, spices, ivory, cedar, and ebony flowed through Egypt during her rule. Her temples, shrines, and obelisks were so impressive that later pharaohs wished to be buried nearby, creating the modern Valley of the Kings. Here in the U.S., we’re still waiting for the election of a female president.

The power of drag is most readily wielded in the drag of power itself.

Hatshepsut’s personal life operated with her usual symbolic savvy. She appointed her lover of common birth, Senenmut, to be her head architect and advisor. Senenmut is depicted holding her young daughter, Neferure, on his lap. Both are adorned in ceremonial beards, emblems of divine power. Neferure played the role of queen during Hatshepsut’s reign —  Hatshepsut refused to remarry after the death of her first husband, claiming she was both daughter and wife of the god Amun.

The metamorphosis of roles and relations was commonplace to Hatshepsut. She blurred lines whenever the blurring was in her favor. Whether as a woman, a man, an animal, or a god, Hatshepsut understood one thing above all else — the power of drag is most readily wielded in the drag of power itself.

Free shipping on all international and domestic orders through Nov. 30